Coolum Ridges is a 1,500 lot environmentally sensitive Community Title Development on the Sunshine Coast, Qld. JWA Pty Ltd have been the ecological consultants on the project since 2001. Our involvement with the project has included assisting our client to gain Commonwealth Approval under the EPBC Act in 2007. During the approval process JWA have completed numerous flora, fauna and vegetation surveys. We assisted the client in identifying compensatory habitat areas for the wallum sedge frog (WSF) and prepared a WSF Management Plan that was approved by the federal government. We also assisted the client in protecting an in-situ population of Emu Mountain shea-oak identifying and implementing offset plantings and compensatory habitat areas for the species.

JWA have subsequently been completing annual monitoring of the WSF and Emu mountain she-oak populations.

In 2016, JWA assisted our client to gain a separate EPBC Act approval for a major intersection with the Sunshine Motorway known as the Southern Interchange. This approval required JWA identify and implement additional offset plantings and compensatory habitat areas for the Emu Mountain shea-oak. JWA have subsequently been completing annual monitoring of the Emu mountain she-oak offset plantings.

SOME OF OUR
RECENT PROJECTS

JWA Pty Ltd has been involved with many projects of varying complexity and scale since 1997. We have experience in the assessment of ecological impacts resulting from a wide range of development types including: residential, commercial and industrial developments, mineral extraction, tourist development, infrastructure, and agricultural/horticultural operations. A selection of our projects are presented below. 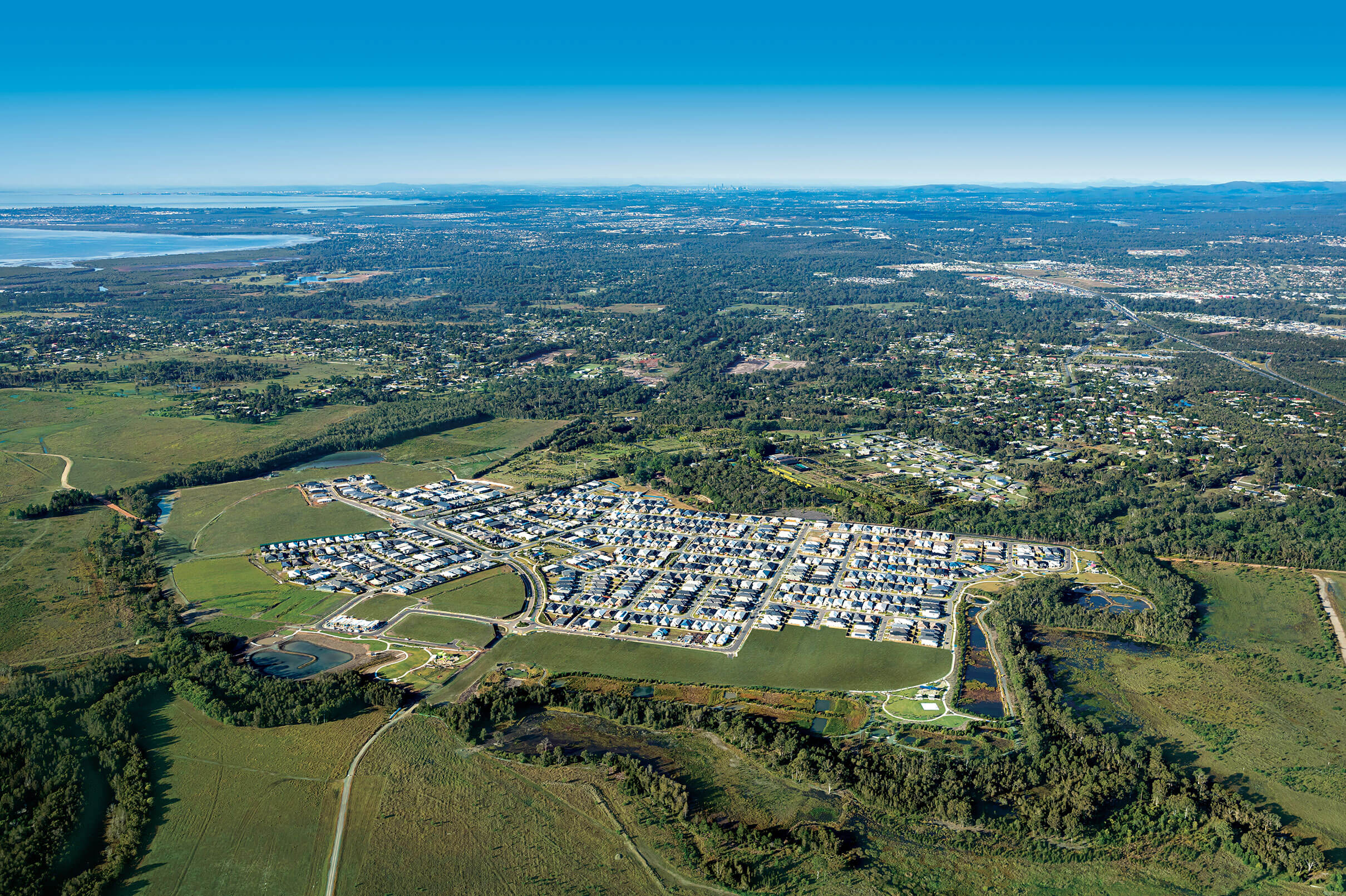 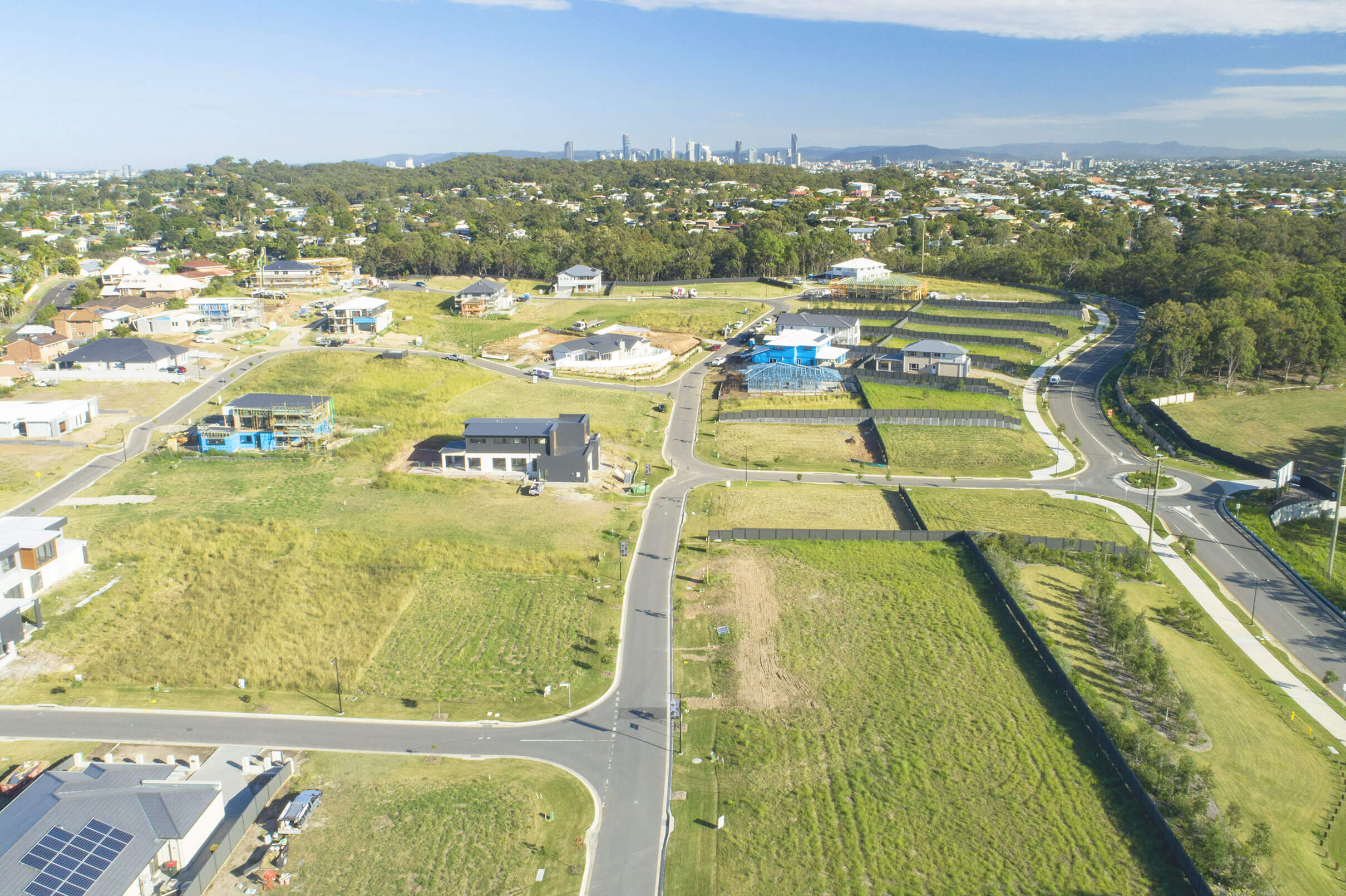 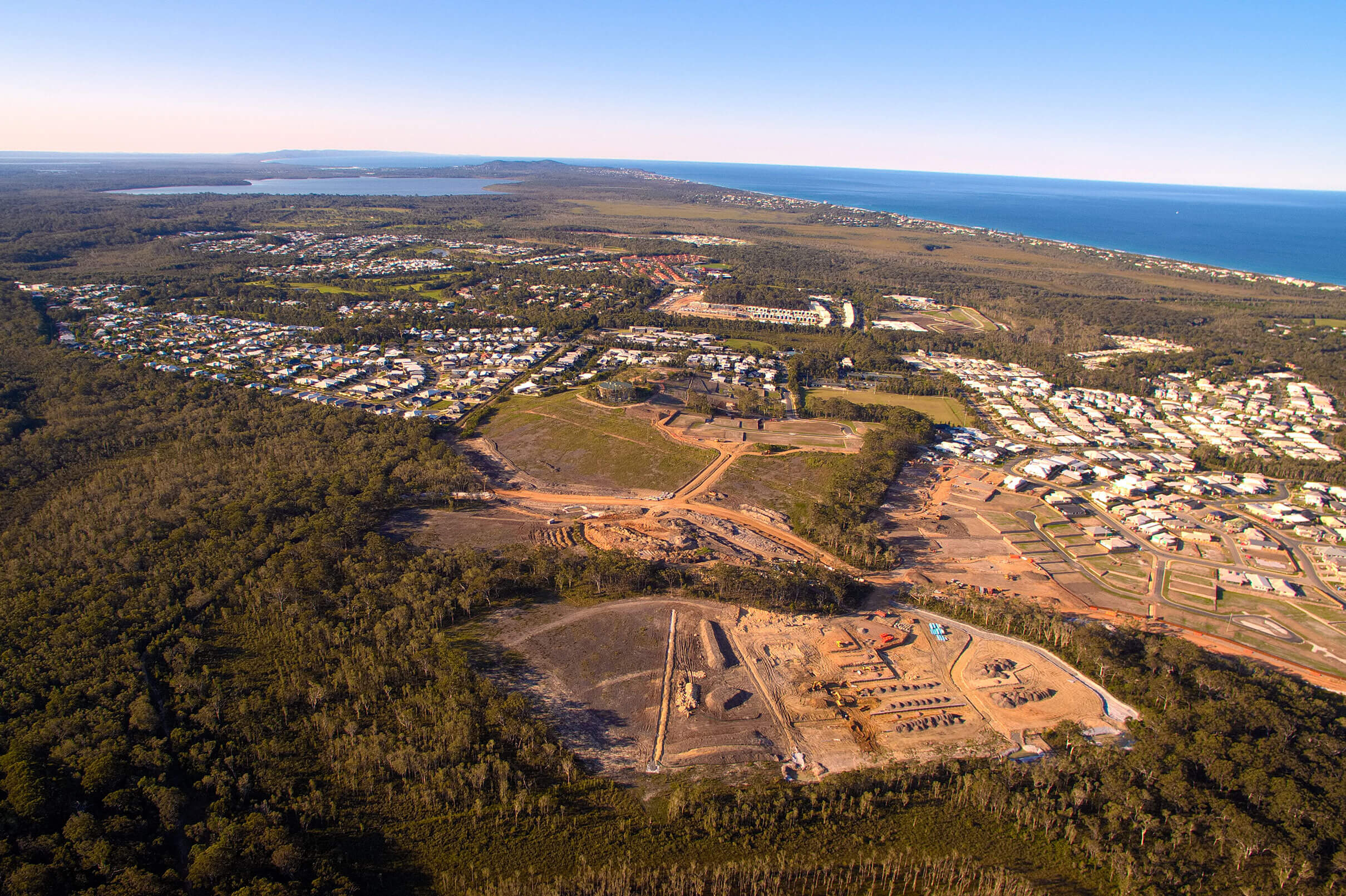